We reached the #4 spot on Product Hunt. Here's what we learned. 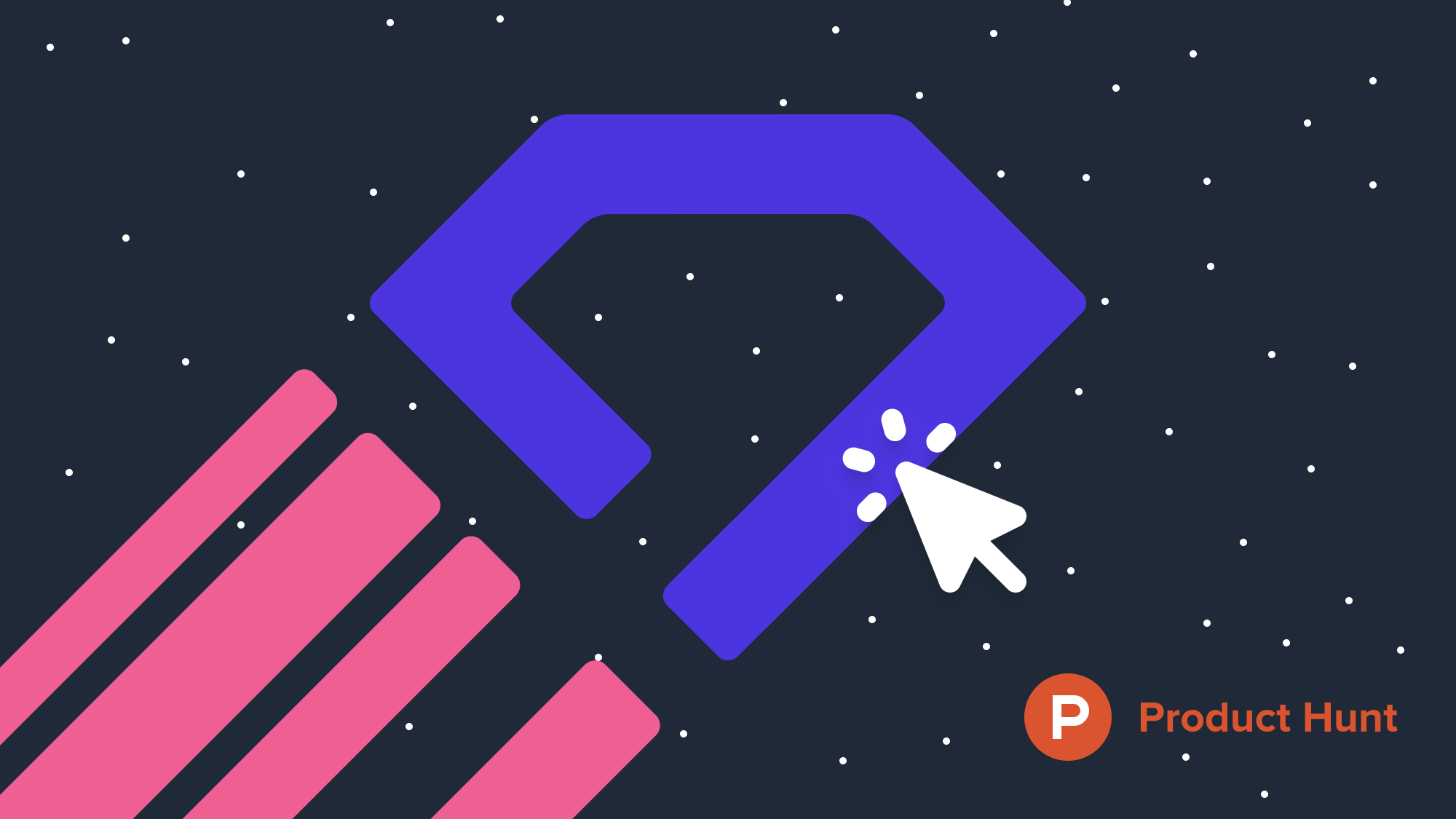 Here's how it went.

If you’ve launched on Product Hunt in the past or put any research into it, you’ll know that it's can absolutely game-changing for your product. And it's pretty simple and accessible! Build something, post it, and see what happens!

But for all that simplicity, it's also a bit of a blackbox. There are endless reams of content out there selling their methodology for hitting that top spot. Tips, tricks, snake oils, you name it. Everyone’s got a theory of how to make it work, and how to reach that golden #1 spot.

We didn’t crack the code, but we did pretty well. After duking it out for 3rd place throughout the day, we ended up 4th. And we put our campaign together in under a week. So, all things considered — not bad!

We also saw record sign ups and sites generated for one day. Sweet. So, clearly — *some* of the things we did worked. But within the first few hours, we had a list of “things we’d wish we’d done,” too.

Find below our biggest takeaways from the launch.

But first, the wins 🎉

414 upvotes and 154 comments. We’re pretty proud of that! But we *really* wanted that #1 spot, and placing *just* outside of the top 3 kinda hurts.

Nice. Any product placing in the top ten products from the prior day gets featured in the newsletter. Worth it! The traffic today has been awesome.

Yep, y’all put our robots to work yesterday. Perfect. This brings the lifetime total of AI sites built to around 15,000

A big day for us, and we're looking to hit the same traffic the day after. We almost 2x our traffic from our soft launch two weeks ago.

Unsurprisingly, the majority of our traffic was from Product Hunt itself. That said, we saw good traffic from social (especially considering we focused solely on Twitter). Next time, social will put in more work!

But our launch wasn’t flawless. Product Hunt is still a total black box — we can’t be certain that any of the below learnings would have rocketed us to first place (or if they were solely responsible for our 4th place finish). Hopefully this is helpful.

What we did to prepare for launch:

Some companies take months to prepare their Product Hunt launch. We gave it a week. Here's what we did:

That about covers it for now! Product Hunt is a weird, fickle beast. I won't say we're pros at it yet, but I'd call this launch a success regardless. Would love to hear your thoughts, and your own findings over on Twitter, LinkedIn, or via email.

It was a big year. Here are the highlights
Read Story 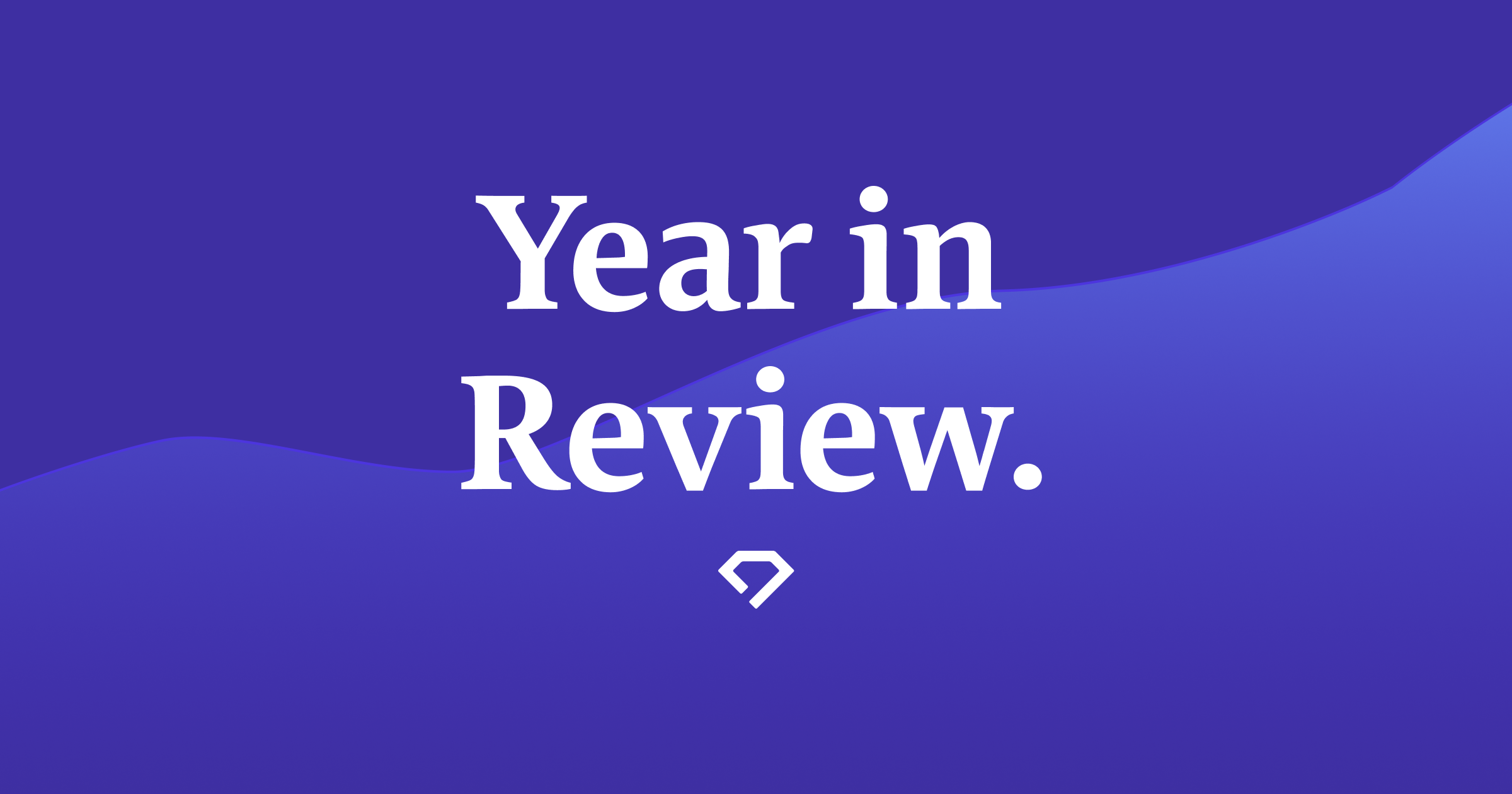